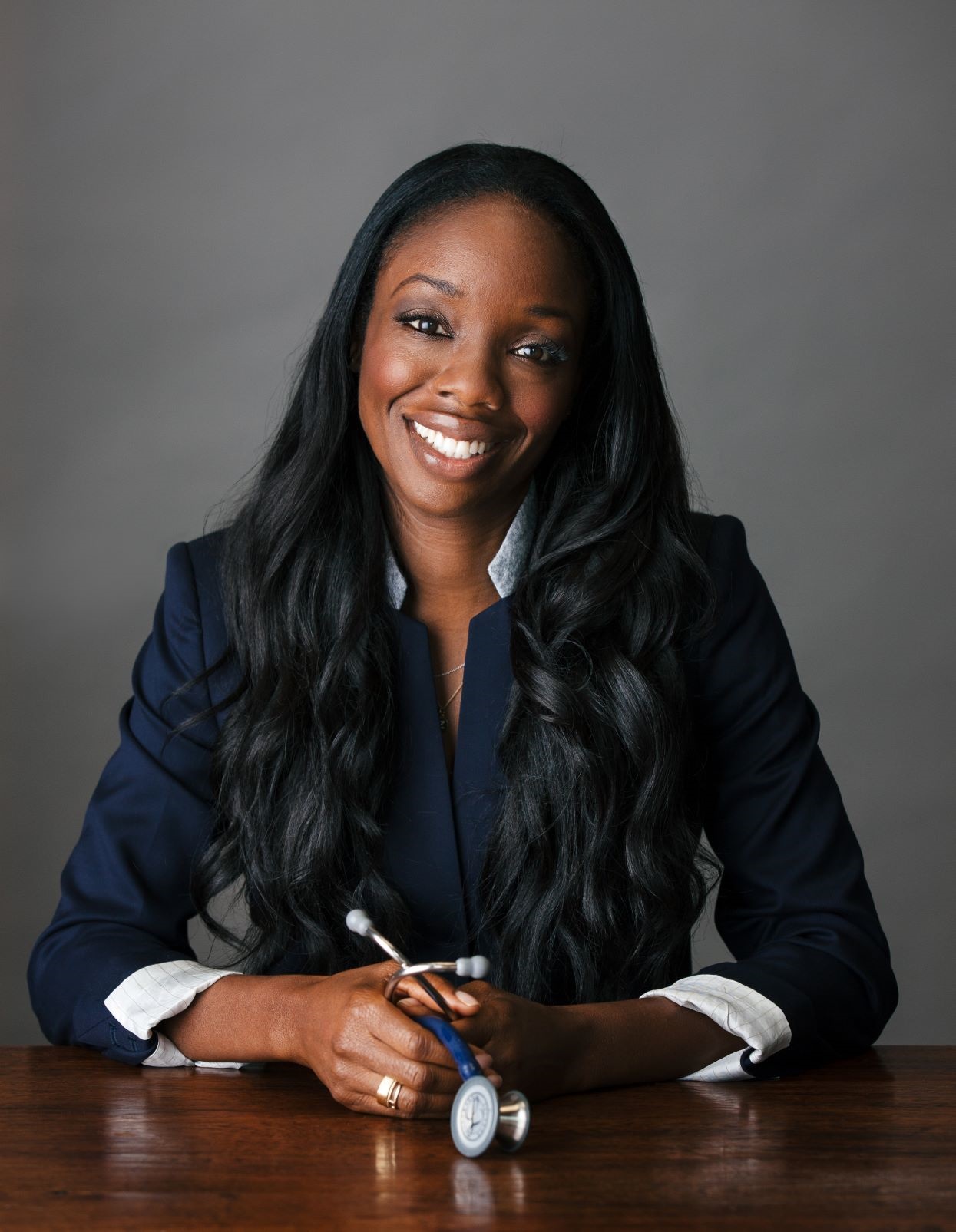 Dr. Nadine Burke Harris is an award-winning physician, researcher and advocate dedicated to changing the way our society responds to one of the most serious, expensive and widespread public health crises of our time: childhood trauma.  She was appointed as California’s first-ever Surgeon General by Governor Gavin Newsom in January 2019.

Dr. Burke Harris’ career has been dedicated to serving vulnerable communities and combating the root causes of health disparities.  After completing her residency at Stanford, she founded a clinic in one of San Francisco’s most underserved communities, Bayview Hunters Point.  It was there that Burke Harris observed that, despite the implementation of national best-practices for immunizations, asthma, obesity treatment and other preventive health measures, her patients still faced outsized risks for poor health, development and behavioral outcomes.

Drawing in research from the CDC and Kaiser Permanente, Dr. Burke Harris identified Adverse Childhood Experiences as a major risk factor affecting the health of her patients.  In 2011, she founded the Center for Youth Wellness and subsequently grew the organization to be a national leader in the effort to advance pediatric medicine, raise public awareness, and transform the way society responds to children exposed to Adverse Childhood Experiences (ACEs) and toxic stress.  She also founded and led the Bay Area Research Consortium on Toxic Stress and Health, to advance scientific screening and treatment of toxic stress.

She currently serves as a government liaison for the American Academy of Pediatrics’ National Advisory Board for Screening and sat on the board of the Committee on Applying Neurobiological and Socio-behavioral Sciences From Prenatal Through Early Childhood Development: A Health Equity Approach for the National Academy of Medicine.

Her work has been profiled in best-selling books including “How Children Succeed” by Paul Tough and “Hillbilly Elegy” by J.D. Vance as well as in Jamie Redford’s feature film, “Resilience”.  It has also been featured on NPR, CNN and Fox News as well as in USA Today and the New York Times.  Dr. Burke Harris’ TED Talk, “How Childhood Trauma Affects Health Across the Lifetime” has been viewed more than 7.5 million times. Her book “The Deepest Well: Healing the Long-Term Effects of Childhood Adversity” was called “indispensable” by The New York Times.

Dr. Burke Harris is the recipient of the Arnold P. Gold Foundation Humanism in Medicine Award presented by the American Academy of Pediatrics and the Heinz Award for the Human Condition. She was named one of 2018’s Most Influential Women in Business by the San Francisco Business Times.